A Strong Passion For Helping People 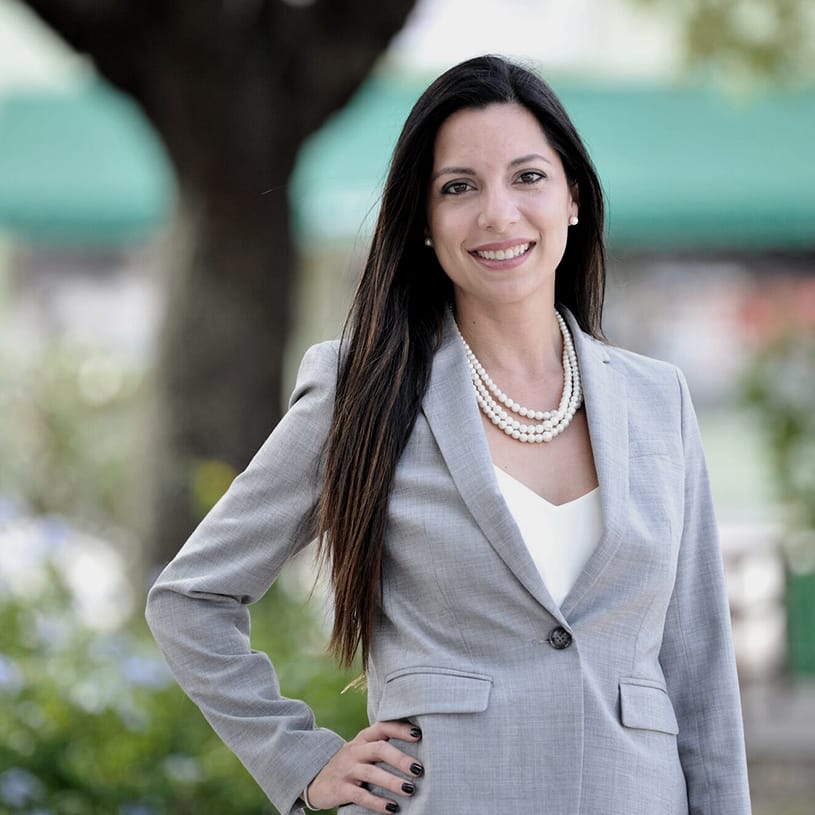 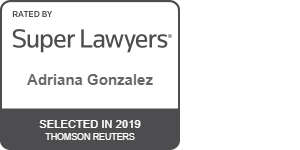 Adriana was born in Armenia, Colombia, and she moved to Florida with her parents and sister when she was nine years old. She graduated from Florida Atlantic University and later received her law degree from Florida Coastal School of Law. She is the mother of two boys, ages 4 and 7, and she is a huge fan of the FAU Owls, the Miami Dolphins, and the Washington Nationals, with whom she worked during law school. In her spare time, she enjoys watching her sons play Little League Baseball.

The attorneys at Gonzalez & Cartwright, P.A. litigate their own cases. Some other law firms put a lot of effort into advertising so that they will be contacted by injured people. But instead of then litigating the cases, those firms refer them to another attorney. This can cause case delays or leave the injured person feeling like they are just another file number and not a real person with real injuries who is in need of real help.

This is a significant area in which we are different from other South Florida law firms. If you are represented by Attorney Adriana Gonzalez, she will be with you from start to finish. We have our main office located at 813 Lucerne Ave, Lake Worth, FL 33460, as well as an office in Pompano Beach, Florida.